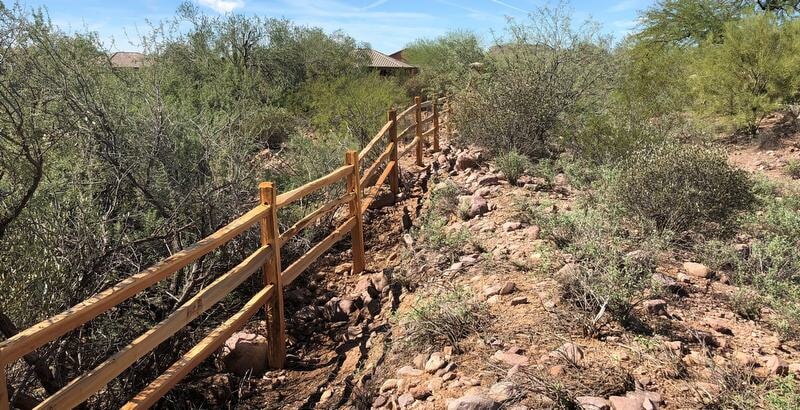 Below are some recent projects around the community that are in progress or have been completed.

A butterfly garden was recently planted at the entrance to Juniper Village. A variety of  plants were installed that will attract butterflies, including milkweed, Salvia and Lantana. In addition, trails there were enhanced and extended and a bench was installed. Given time, the plants will flourish, attracting a variety of butterflies. 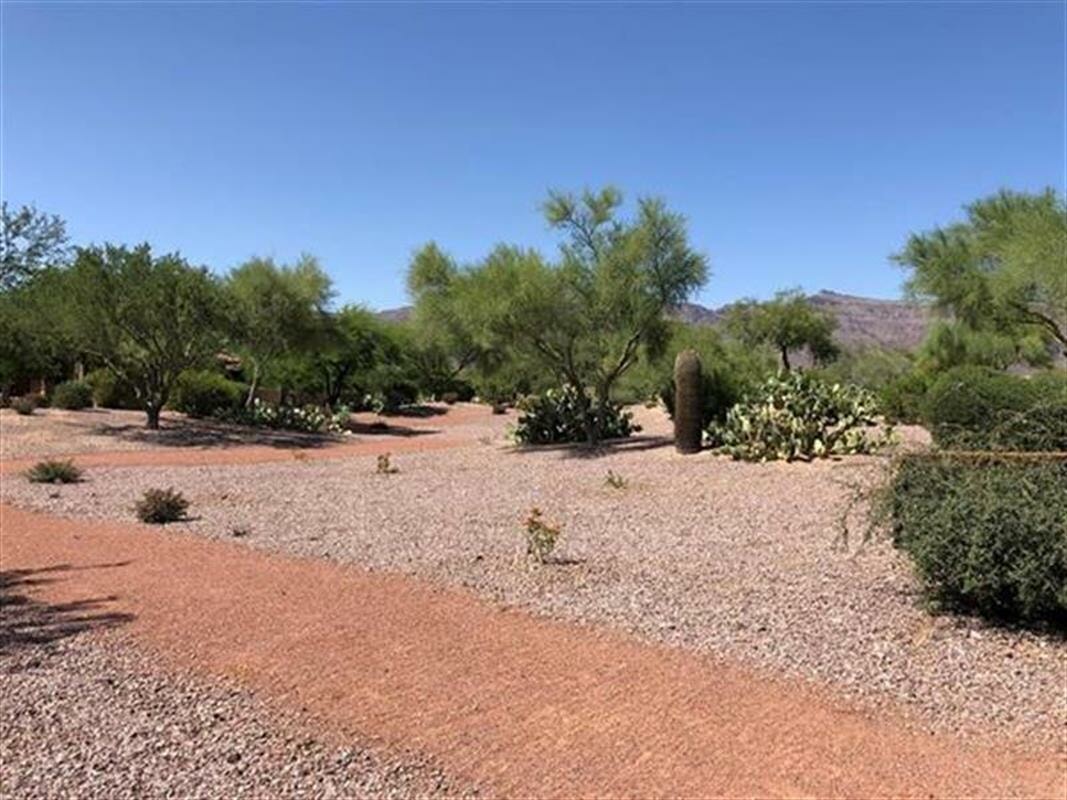 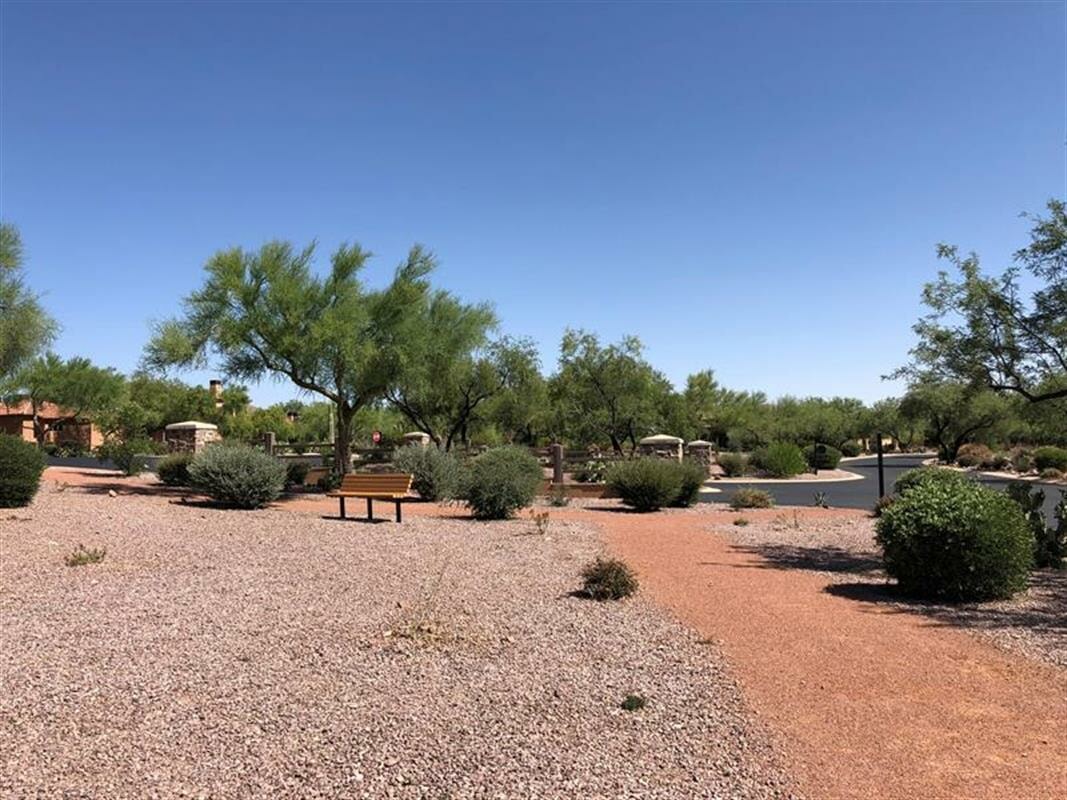 There is now a Botanical Garden at Superstition Mountain! In May of last year, DLC installed an assortment of plants native to the Sonora Desert, along with signage noting the common and latin name for the species. The new garden is just south of the Juniper Village entrance. 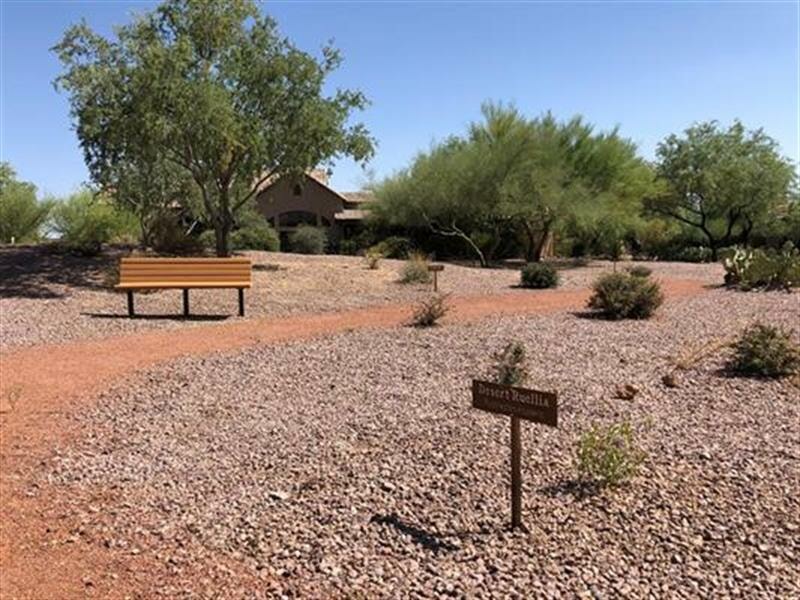 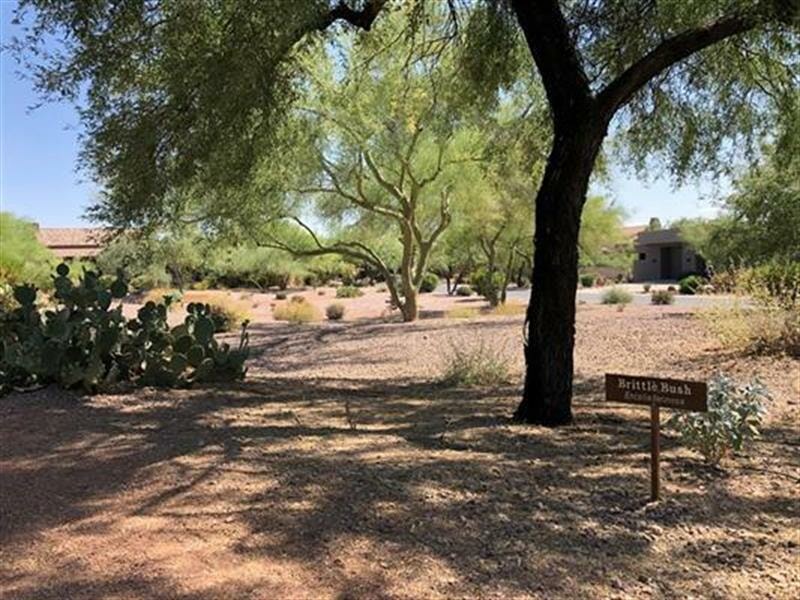 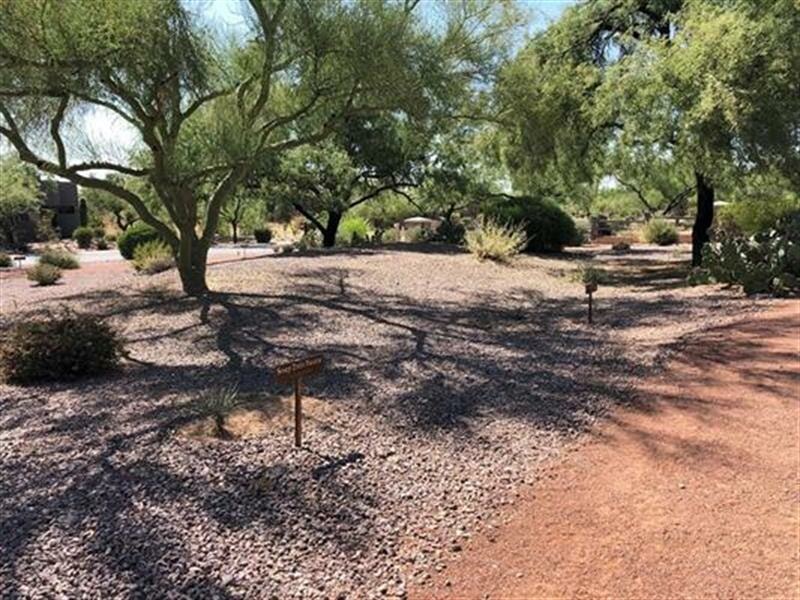 A forgotten trail giving pedestrians access to Prospector park was recently rejuvenated by DLC. The trail was widened and fresh gravel laid down and packed, giving residents better access to the beautiful park at Prospector. 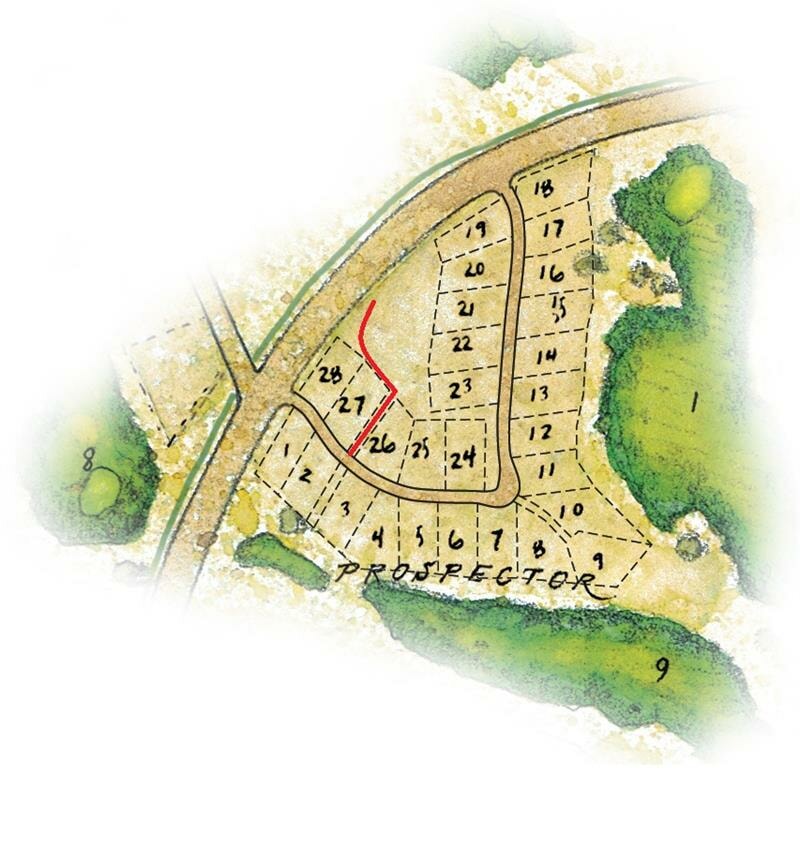 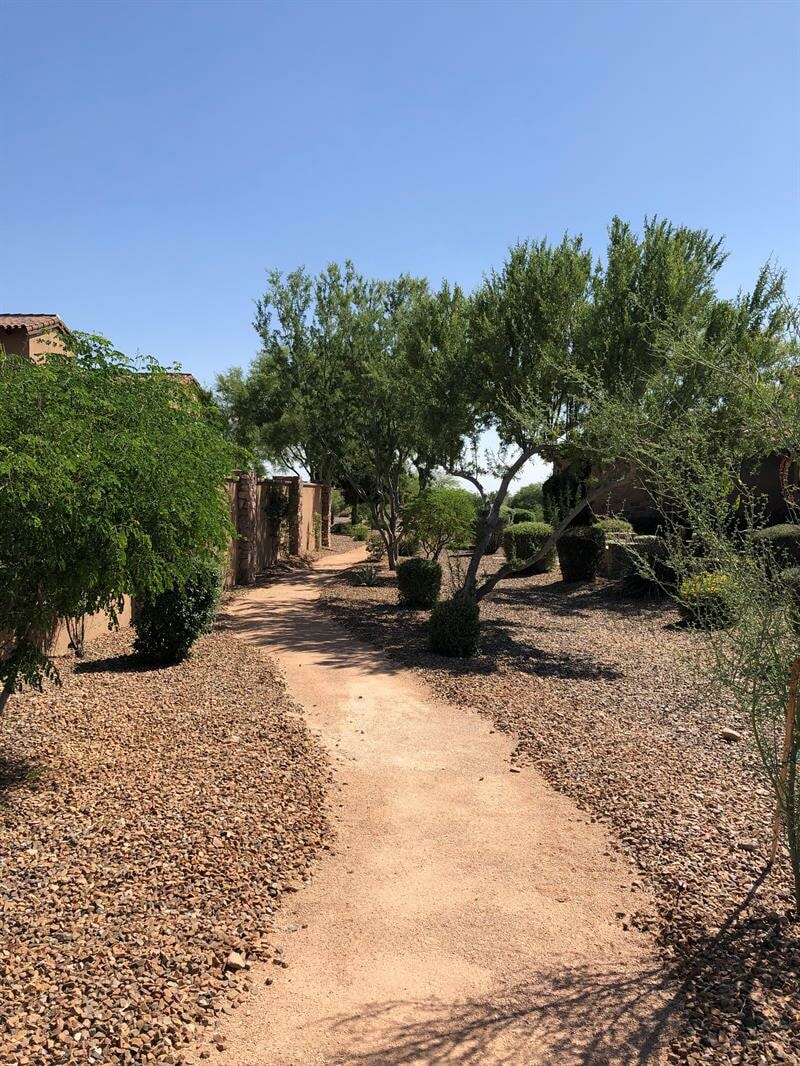 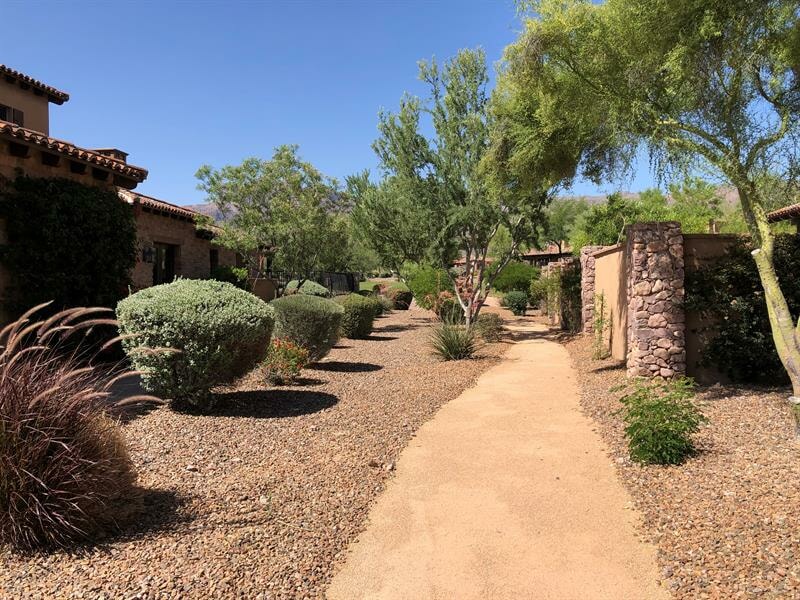 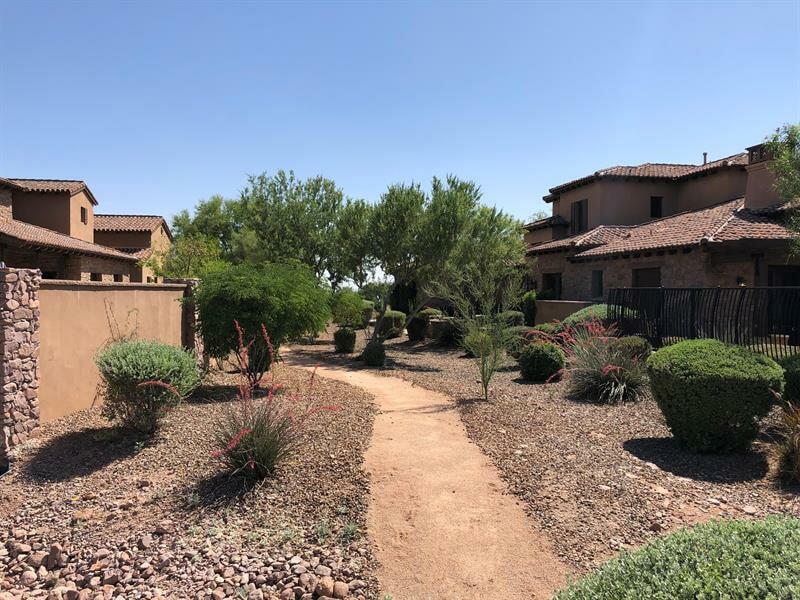 The bridge on Club Village Drive was renovated in the fall of 2018. The Power Group modified all the outdated light fixtures to accept LED bulbs, refinished the light covers and added tabs on the covers to ease in bulb replacement in the future. Jeremy, with Hibbitts Painting, painted all the beams and hardware, including replacing a beam that had rotted.

FNV Landscaping replaced over 800 feet of split rail fencing on the southern perimeter of the community that had deteriorated beyond repair. They replaced additional rail and posts at other locations with the fencing that was replaced and still in good condition.

The SMD Trail was recently enhanced and lighting repaired and replaced on the Grand Paseo Trail. 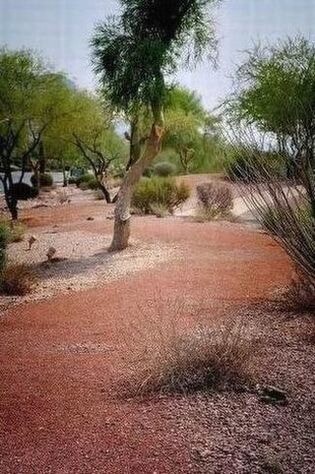 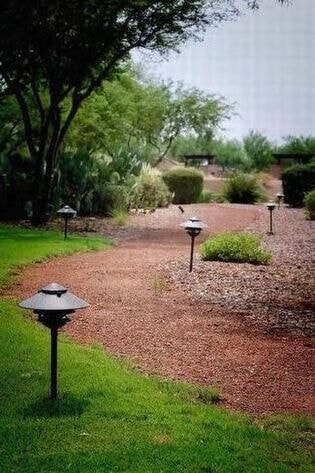 All village directional signs were replaced in the fall of 2018 by TS&G Sign Company. In addition, many others were replaced that were in disrepair, including stop and yield signs. 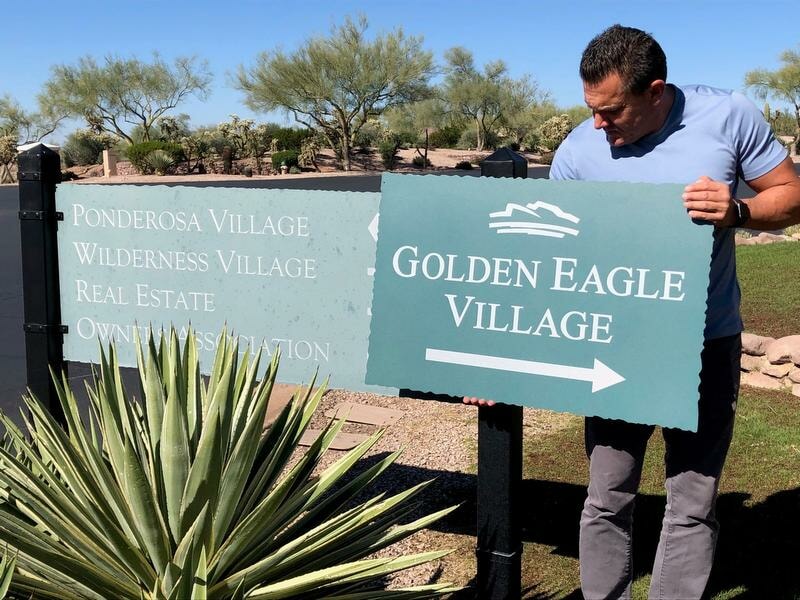